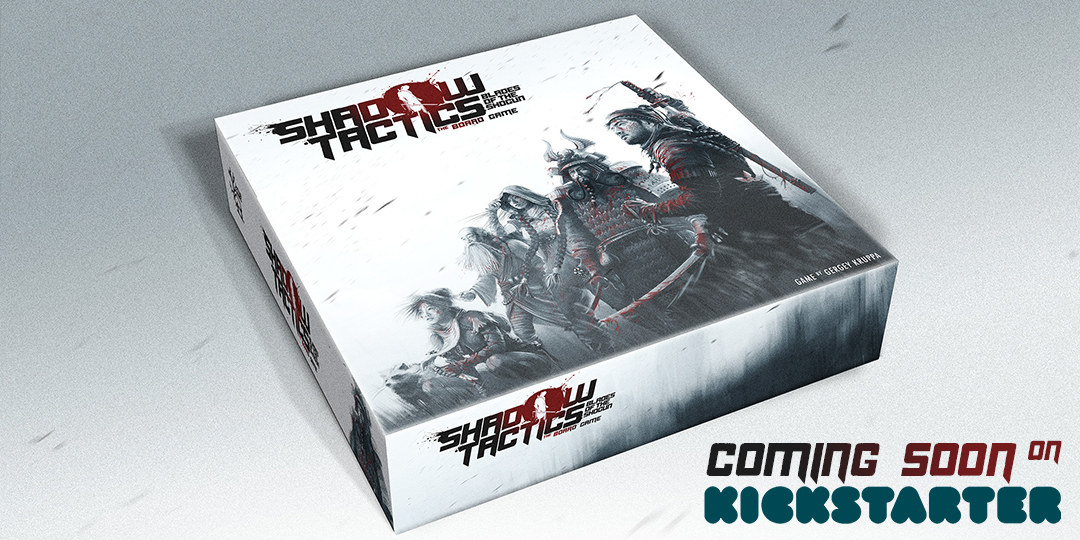 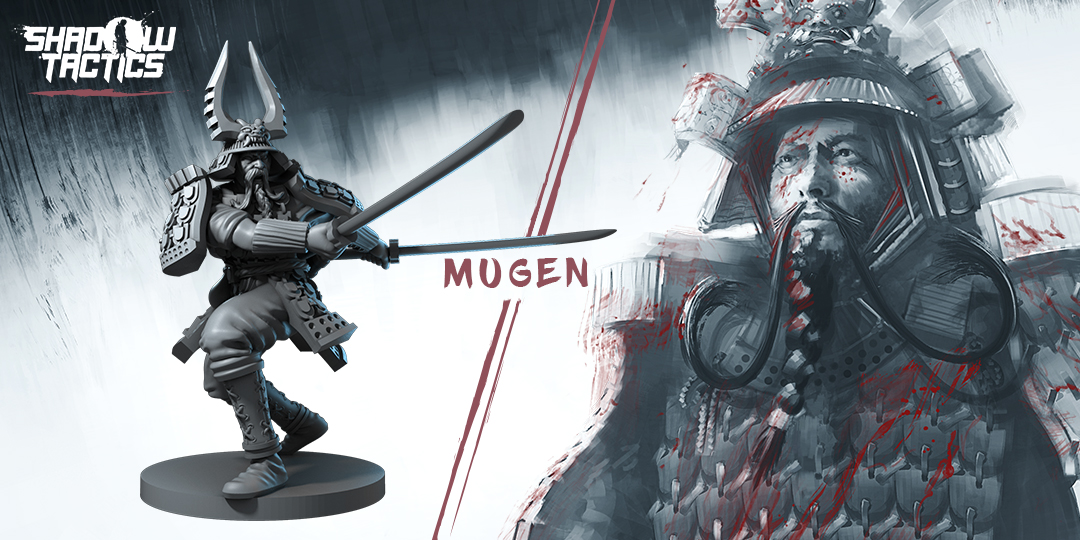 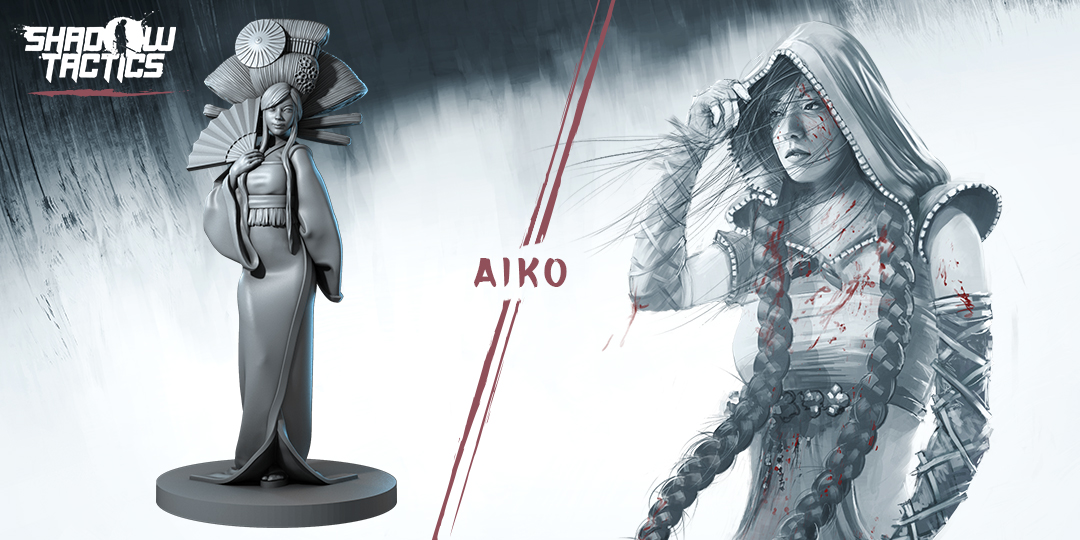 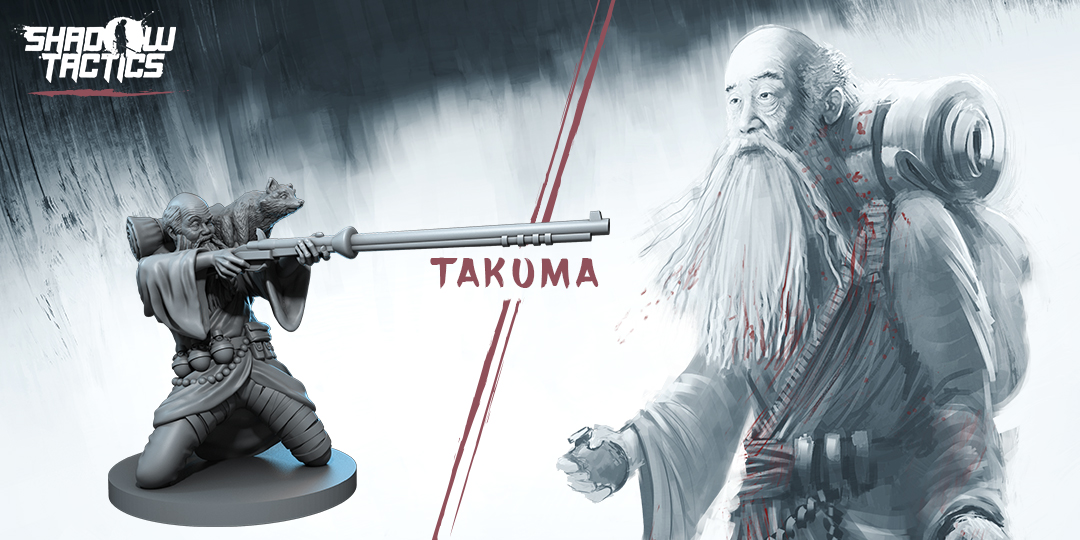 Shadow Tactics: The Board Game

The new Shogun seized power over Japan, bringing peace to the land. However, harmony is a fragile concept, so to silence the voices of conspiracy and capture the dreaded warlord Kage-Sama, the Shogun recruits a few remarkable individuals, who specialize in deception, assassination and sabotage.

Take control of 5 unique characters with vastly different skill sets and fight your way through the forces of the Daimyo, who relies on superior numbers of soldiers and samurai. Hide in bushes and sneak in the shadows as you try to infiltrate enemy camps and castles. Utilize your special skills, lure your enemies into traps and deceive the guards so your friends can swiftly penetrate defenses and deal with the leaders of the rebellion.

But on the other side of the table sits the Daimyo, who is prepared for all your moves and gets new abilities gradually as you move toward your target. Every mission comes with different maps and objectives, so you have to adapt your tactics according to the situation.

Receive our newsletter with information about the game and the Kickstarter campaign. 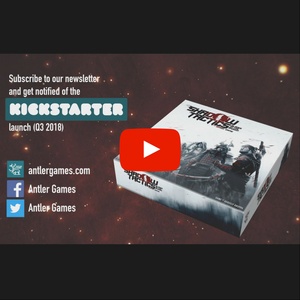 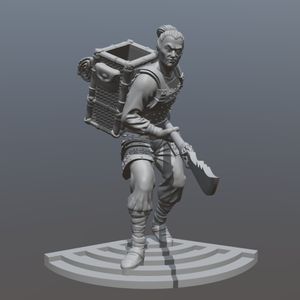 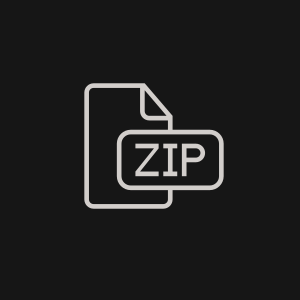 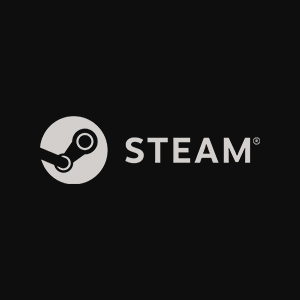 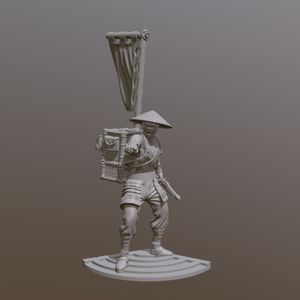 Leading the way for the guards 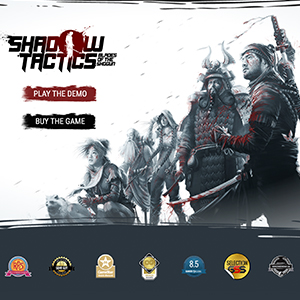 (of the video game) 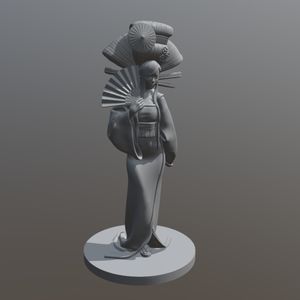