I’d say that so much has happened during this week… and oh yes, it did. But Christmas has slowly and inevitably crept upon us with all that if can offer: a few days to spend with our families, lean back and wind down a bit, think about this year and the next one and of course, ehm, Christmas presents. (Not alone, but including board games!)

So, what happened is that we had the time and mental energy to actually sit down and plan what we would like to do until the Kickstarter campaign launch. We already knew what we wanted to do, but the plan needed substance. It’s a complicated process and we haven’t done KS campaigns before – fortunately the Web is full of useful resources. We’re not alone with our endeavor, at least 2 new games appear every single day on Kickstarter in the ‘Tabletop Games’ category.

Everybody knows Jamey Stegmaier from Stonemaier Games, right? I haven’t had the opportunity to play any of his titles yet (which must be pretty awesome games), but I’m pretty confident that he is a marketing genius. Marketing is what separates good games from great games. The board game world is much like the world of startup ventures. Anyone can have an idea but execution is what transforms an idea into an enterprise. 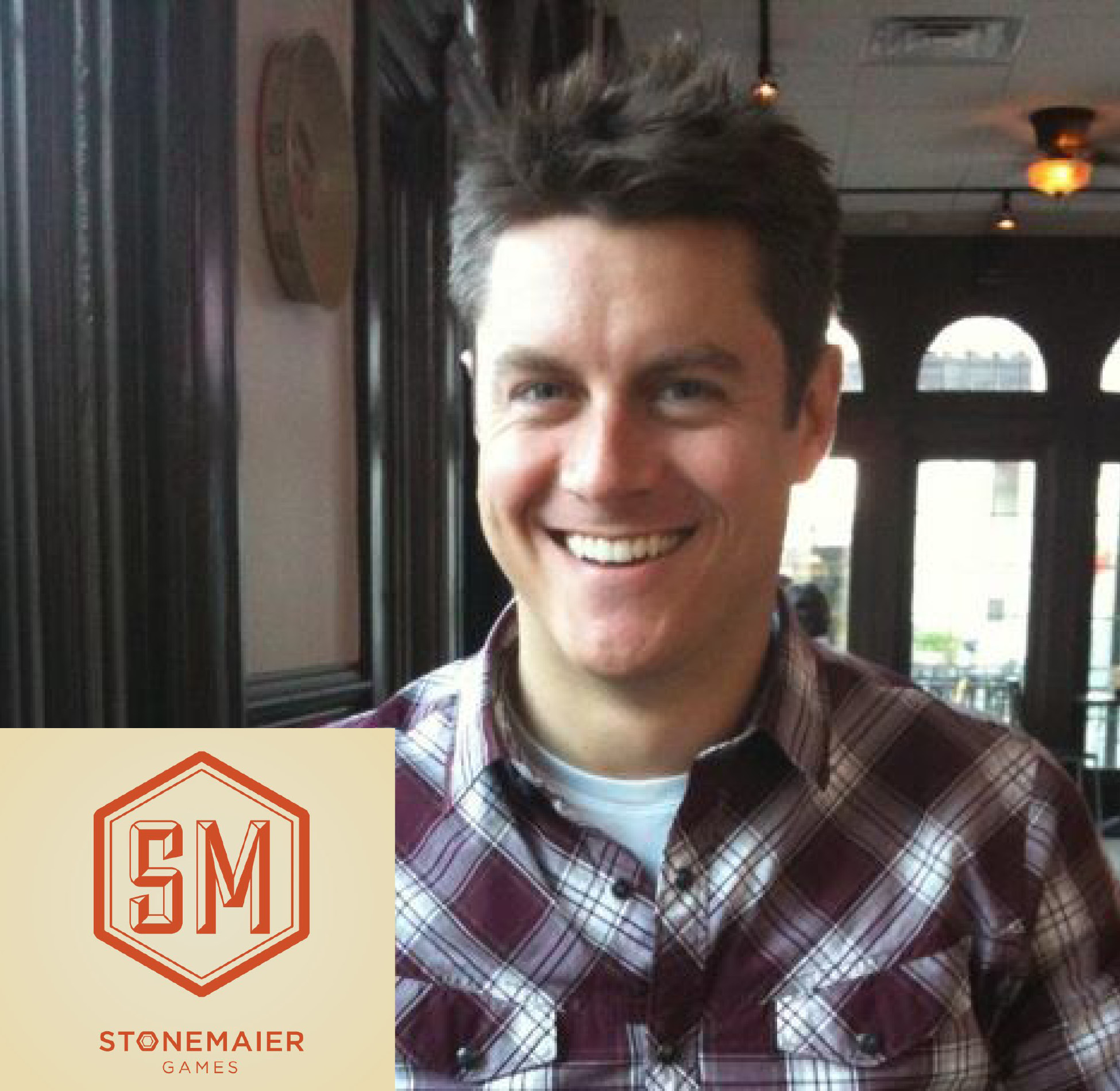 This person. You never would have thought that anybody would steal your profile pic, right?

I’m going to tell you the clever metaphor, that having an idea in itself is much like farting: everybody has it multiple times a day, nobody is interested in the others’, it flies away fast and it’s really hard to properly ignite one. 🙂

If you create a KS campaign, you don’t just sell a product, but rather receive monetary support for a promise that you and your team are competent and enthusiastic enough to create an actual board game from some prototype or preview version you present on the campaign page. It’s the same stuff with startups: the investors not only buy the idea but invest into the team who can actually execute it. That’s why figuring out manufacturing, shipping etc. is so important prior to any campaign: the investors (backers) can see that their money won’t be wasted.

Jamey is one single person, but he also has a group of people with whom he is working (his advisors and ambassadors). And he started blogging a few years ago, and made lots of information available regarding board game KS projects. This is so valuable – there are maybe probably 5 people here in Hungary who know anything about bringing tabletop games to Kickstarter.

Our plan for the next year

Okay, so we have planned what we would like to do next year. 2 out of the 3 of us are doing this full-time. Which means time costs money. The advantage is that we really don’t want to lose any time (and money) so this keeps us going all the time and motivates us to carefully think but make decisions, to deal with game development and marketing side by side.

After reading through about a hundred of Jamey’s blog posts, I have created a Gantt chart for the project by taking into account all of the prerequisites that a campaign could need. The currently scheduled start time is mid March, but this could still change because it contains so many elements that are still up to third parties.

I’m going to upload the whole diagram in the next blog post and go through all of its elements so stay tuned!

Gantt diagrams are pretty useful for complex projects such as setting up a Kickstarter board game campaign.

Finally, Andrew has uploaded more pictures to the Saltlands BoardGameGeek page. They were carefully selected and captioned by him so that you can quickly see how the game looks like. Keep in mind that the artwork is not final and we are working hard to make it as great as possible until (and after!) the campaign. Click on the image below to browse the gallery:

Browse the Saltlands BoardGameGeek gallery – click on the picture.